Skip to content
Farmhouse in Sovana
Sovana is one of the most important villages of the Maremma, a real gem set in the territories of the Tufo Area, once inhabited by Etruscans and Romans.
Sovana is home to the Area del Tufo Archaeological Park, here are the ancient cave roads and the Etruscan necropolis, a precious testimony of the territory.
The village of Sovana is also included in the list of the “Most Beautiful Villages in Italy”.
In Sovana you will have the opportunity to visit numerous historic buildings, all of great interest:
Cathedral of San Pietro, a splendid example of Romanesque-Gothic art, dates back to the 10th century and stands on a pre-existing building of the 6th century, of particular interest are the decorations of the internal capitals, and the paintings, including a fresco of San Francesco and a painting by Sacred Heart of Jesus, a baptismal font from 1494.
Church of Santa Maria Maggiore, dates back to the 12th century, and houses a pre-Romanesque style ciborium, one of the very few in all of Tuscany
Palazzo dell’Archivio, built in the 12th century, became the seat of the Soranese archive in 1676
Palazzo Pretorio, in Piazza del Pretorio, dates back to the 12th century and today houses the Sovana Museum Complex
Treat yourself to an escape of relaxation and magic in Sovana, choosing from one of the excellent Agriturismo in Sovana.
To help you in your choice, we have selected for you the best farmhouses in Sovana, to give you a truly unforgettable holiday in this corner of Tuscany: 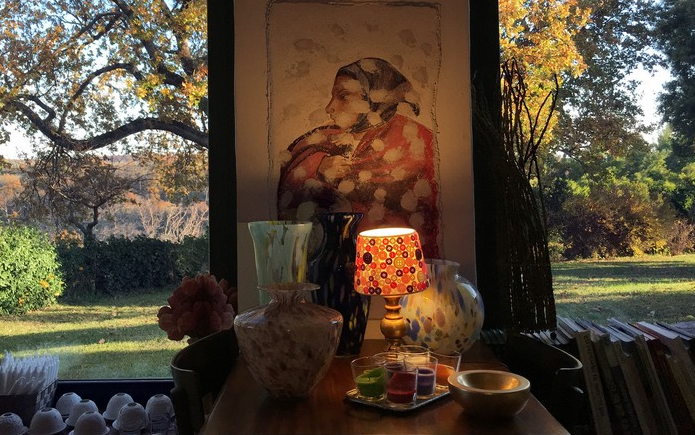 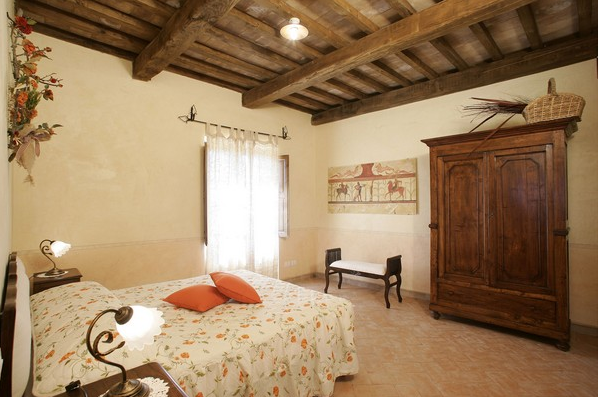 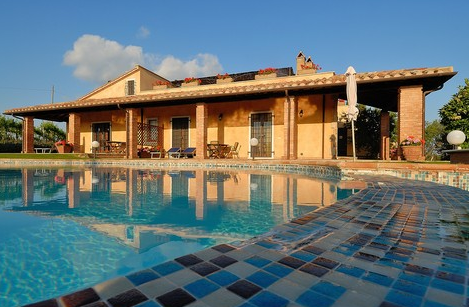