Skip to content
Apartments in Pitigliano
An ancient village of medieval origin, Pitigliano is a real gem, an ancient settlement to be discovered.
According to the legend it was founded by two Romans, Attilio and Celiano who, fleeing from Rome after a goliardic theft, decided to settle in the countryside below the current town, giving life to a settlement that was called, from the union of their names Petiliano.
There are many testimonies of the ancient Etruscan / Roman presence in the area, the Necropolis, the ancient cities of the dead for the Etruscans, and the Vie Cave, imposing streets carved into the rock and used by the Etruscans and Romans as communication and trade routes.
Today the town is the ideal place to enjoy a weekend or a holiday full of relaxation and history and choosing to stay in an apartment in Pitigliano will certainly be the best choice.
Below we have prepared a list of the best Holiday Homes in Pitigliano: 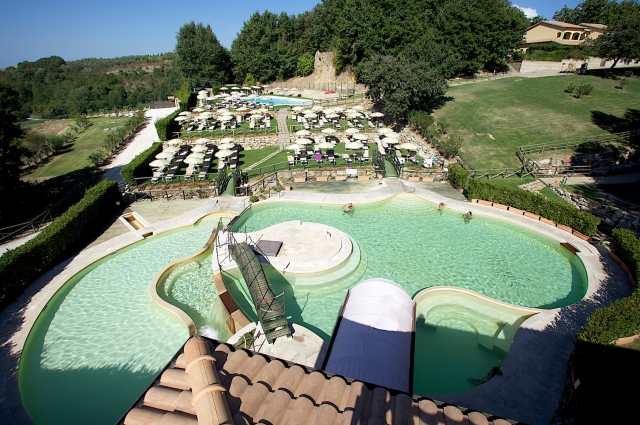