The Argentario is a rocky promontory of the Tuscan Maremma , overlooking the crystal clear waters of the Tyrrhenian coast.

Already inhabited in Etruscan times, the promontory & nbsp; became a place of strategic importance under the Roman Empire, when it became a property of the Domizi Enobarbi family, also nicknamed “Gli Argentari”, hence the name of Monte Argentario. < / p>

The medieval period sees the alternation of power of the Aldobrandeschi, the Orsini, the Kingdom of Naples, the Republic of Siena and the Spaniards, who arrived on the coasts in 1500, it is thanks to the Spaniards that the main fortifications of the Argentario, still existing today, Forte Stella, Forte Filippo, Spanish Fortress.

On the promontory there are two charming villages, Porto Ercole and Porto Santo Stefano .

In the south-west part of Monte Argentario we find Porto Santo Stefano , a characteristic seaside village, among the streets of the historic center there are some interesting monuments:

On the eastern side of the Argentario we find Porto Ercole , here you can visit: 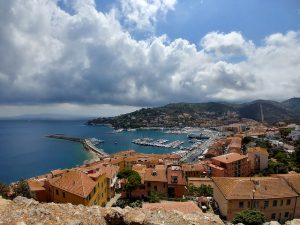 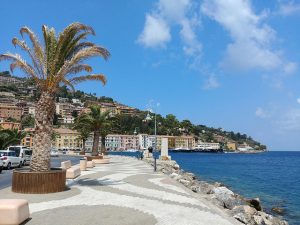 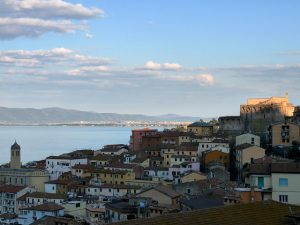 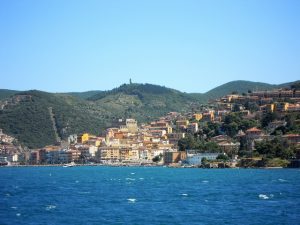 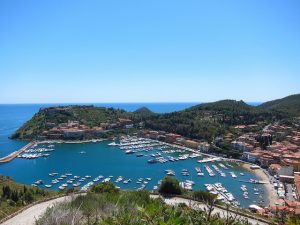 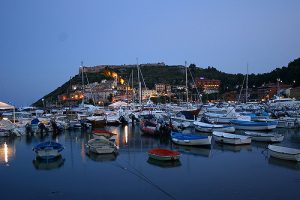 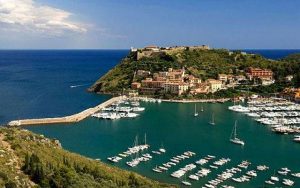 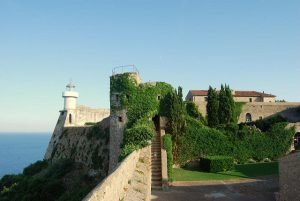 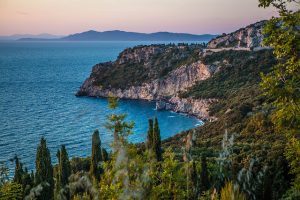 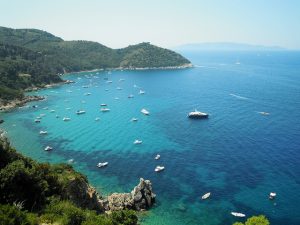