Ansedonia is a famous town in the Tuscan Maremma , part of the Duna Feniglia State Nature Reserve.

The beach of Ansedonia stretches for several kilometers and is one of the most beautiful in the Tuscan Maremma, still wild and unspoiled and much loved by VIPs, who choose it for its tranquility and crystal clear waters.

To get to the beach you cross a nature reserve, where some groups of fallow deer live freely, accustomed to human presence, very sociable!

In addition to the beauty of the beaches and the sea, the town is famous for its ancient monuments:

– the Oratory of San Biagio alla Tagliata , the only sacred building in the hamlet
– the Torre della Tagliata , built on the ruins of a pre-existing medieval tower in the 16th century
– Torre di San Biagio , near the “Spacco della Regina”, is of medieval origin but was remodeled in 1500
– Tower of San Pancrazio , from the sixteenth century, was part of the defensive system built by the State of the Presidi

Of great interest is the ancient settlement of the & nbsp; City of Cosa , dating back to 273 BC. was born as a colony of the Romans.

The city stood on the promontory of Ansedonia , had an Acropolis, a wall and a single access gate, and the Time of Jupiter strong >, which was transformed into a capitolium in the first decades of the 2nd century BC

Visiting the ruins of the city of Cosa is absolutely an experience to try, imposing walls, ancient places of worship and a breathtaking view of the Ansedonia sea. 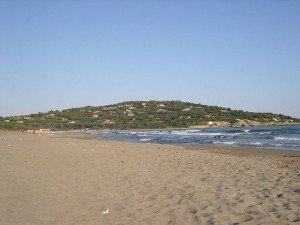 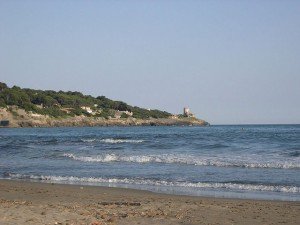 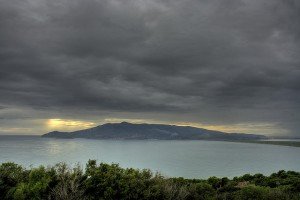 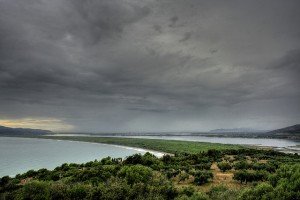 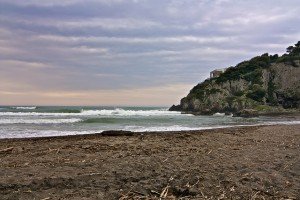 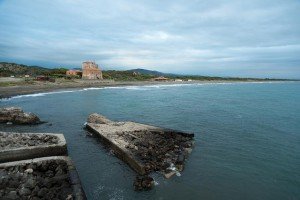 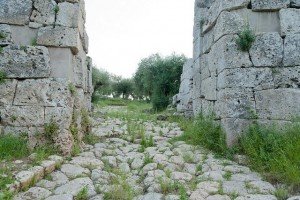 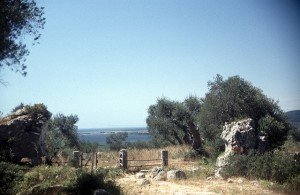 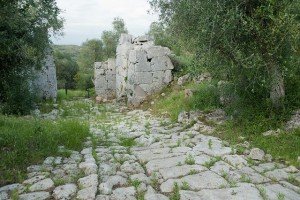 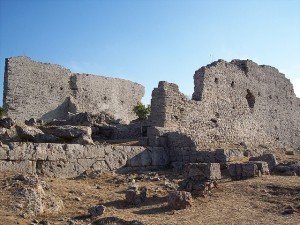